Changing the world since 1967

Pat Montgomery, Ph.D., and her husband, Jim, founded Clonlara School in 1967 when, after teaching in public and parochial schools and then having their two children, Pat began to feel that schools did not take into account the child’s natural development and growth in learning. As an admirer of Piaget’s work, which promoted learning through play and games, she set out to create a school where everyone could learn at their own pace, according to their needs and interests.

Pat envisioned a school where children of all ages, ethnicities, and beliefs could learn and grow in an unhurried, relaxed atmosphere; where enrollment would be limited so that the children, staff, and parents would all get to know one another; and where families would have an active role in school life and in the education of their children.

The democratic principles on which the United States was built would become a reality in the everyday lives of students and teachers in Clonlara’s Campus Program. Children would be respected as thinking, feeling human beings, and the issues affecting their lives—the environment, war and peace, world issues—would be part of the curriculum. Travel and community involvement would also be an integral part of their learning and growing.

The Off-Campus Program began in 1979 as an extension of the original campus school into the homes of families across the United States and, eventually, numerous other countries. It would foster students’ independence and self-confidence by encouraging them to embrace the responsibility for their own education. Pat believed students could identify their goals and passions, and with the professional supervision and aid of Clonlara’s advisors, choose their own educational resources and establish their own schedules. In 2013, the Online Program was added for students who wanted “ready-to-go” courses with the freedom and flexibility of Clonlara’s educational approach.

Throughout its history, Clonlara School has been a leading advocate for alternative education and homeschooling in the United States. In the 1980s, Pat filed a lawsuit against the State of Michigan Board of Education on behalf of Clonlara and home-educating families, which began a series of legal battles.

In 1993, the Michigan Supreme Court ruled in Clonlara’s favor, acknowledging that state education officials could not enforce public school policies against parents educating at home as if those policies were law. This precedent-setting victory would prove instrumental in making homeschooling a legal and acceptable educational option for families across the United States. 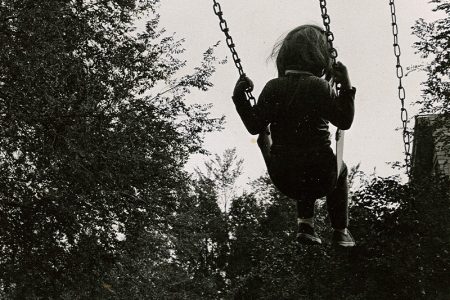 "The school inside you"

While visiting Summerhill School in England, A.S. Neill advises Pat Montgomery to create “the school inside you.” The Montgomerys purchase a house for a nursery school in Ann Arbor. Clonlara School is founded. 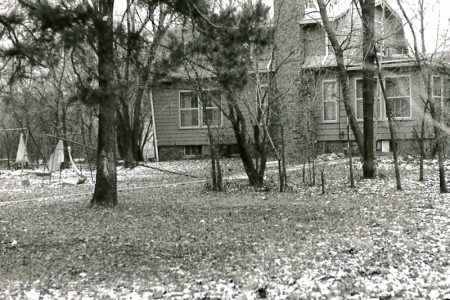 The Montgomerys purchase the house next door and Clonlara grows from one house to two. 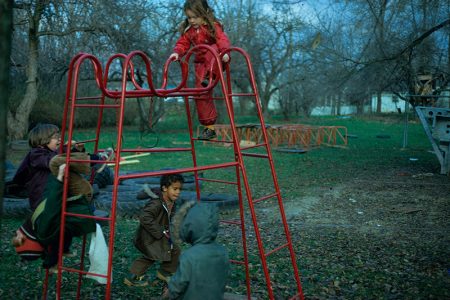 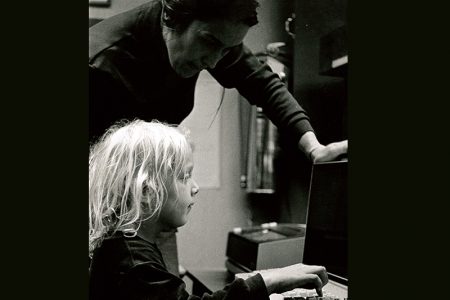 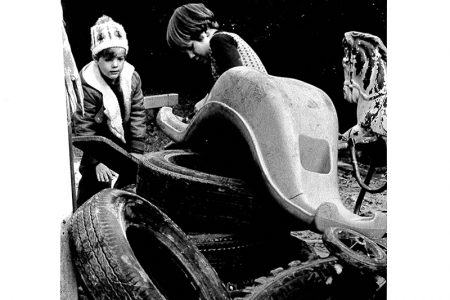 We grow with the kids 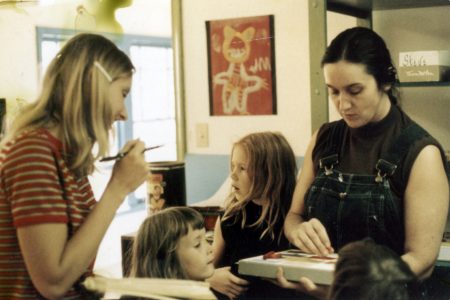 Clonlara launches its Home Based Education Program, which is now the Off-Campus Program. 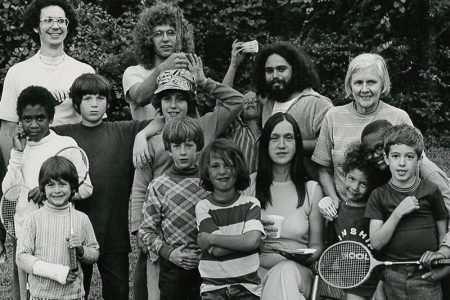 Clonlara expands ages served to include 14- to 18-year-olds. 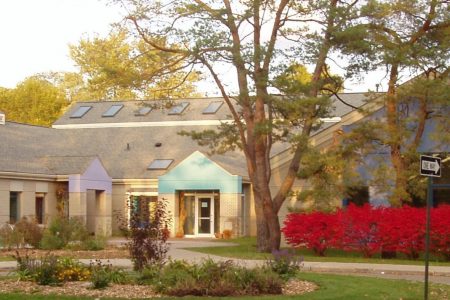 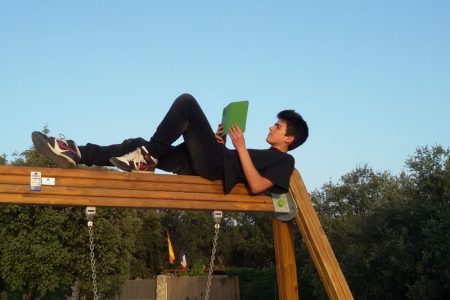 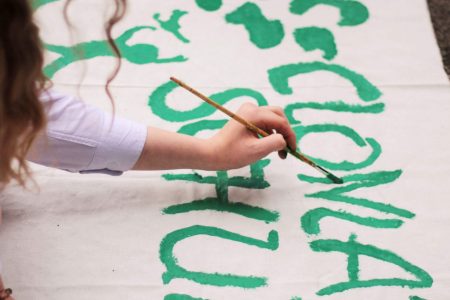 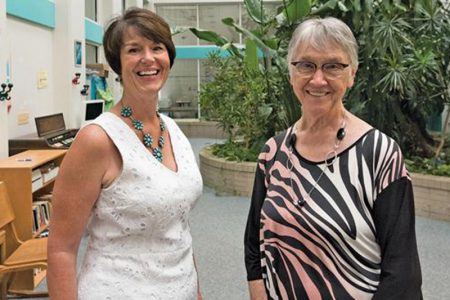 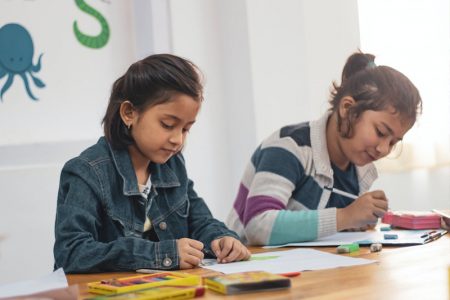 Growing beyond our imagination 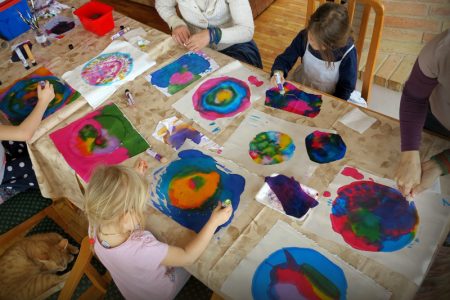 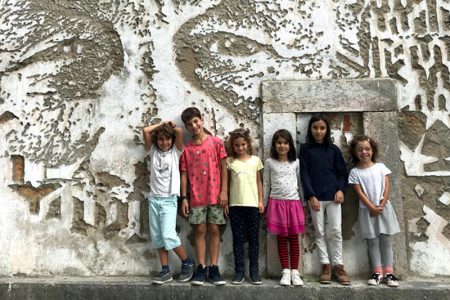 More countries come on board 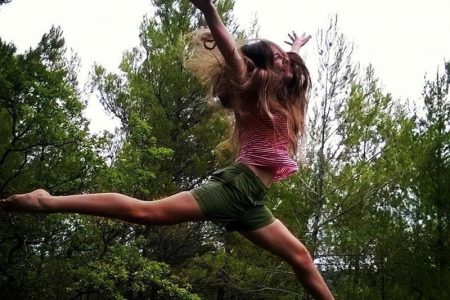 A name change and a new language 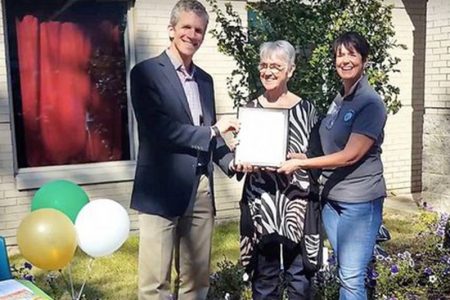 From its roots in Ann Arbor, Clonlara continues to grow and touch many lives throughout the world. 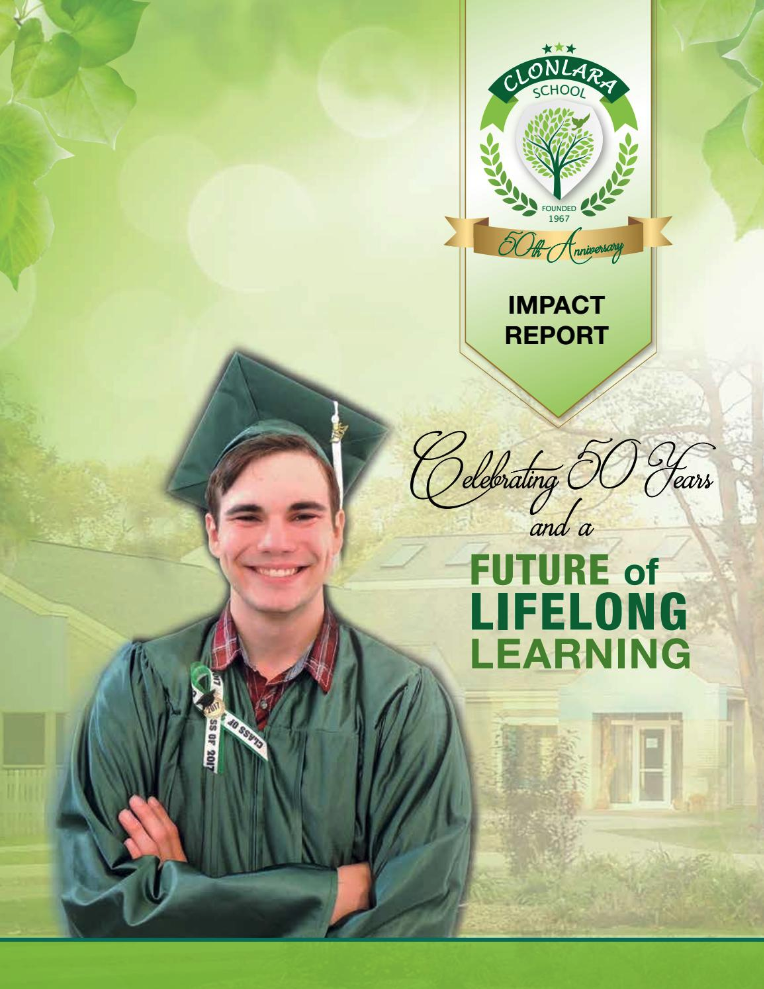 More than 50 years ago we planted a tree. The seeds were curiosity, freedom, respect, and empowerment. As the tree grew, its roots and  trunk became stronger, and its branches extended as if they wanted to embrace the sky. Its leaves and fruits became our impact on more than 50 years of learning.

I value that my daughter is seen as an individual with unique learning interests at Clonlara. It’s so reassuring that she loves coming to school every day.

I wanted to share with you my whole family’s delight in your school. This first week has been wonderful and my two boys have done more work voluntarily than ever before!